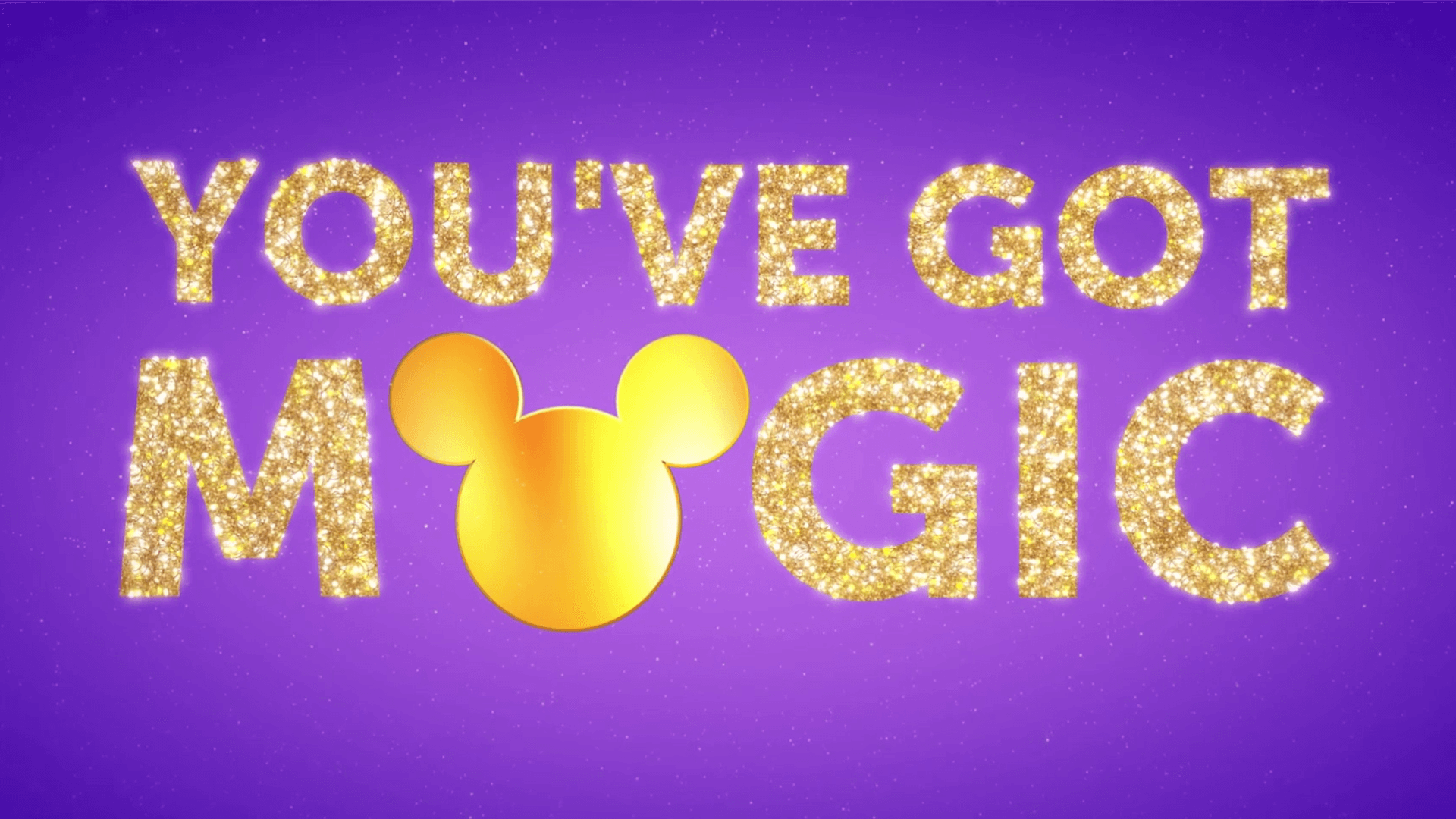 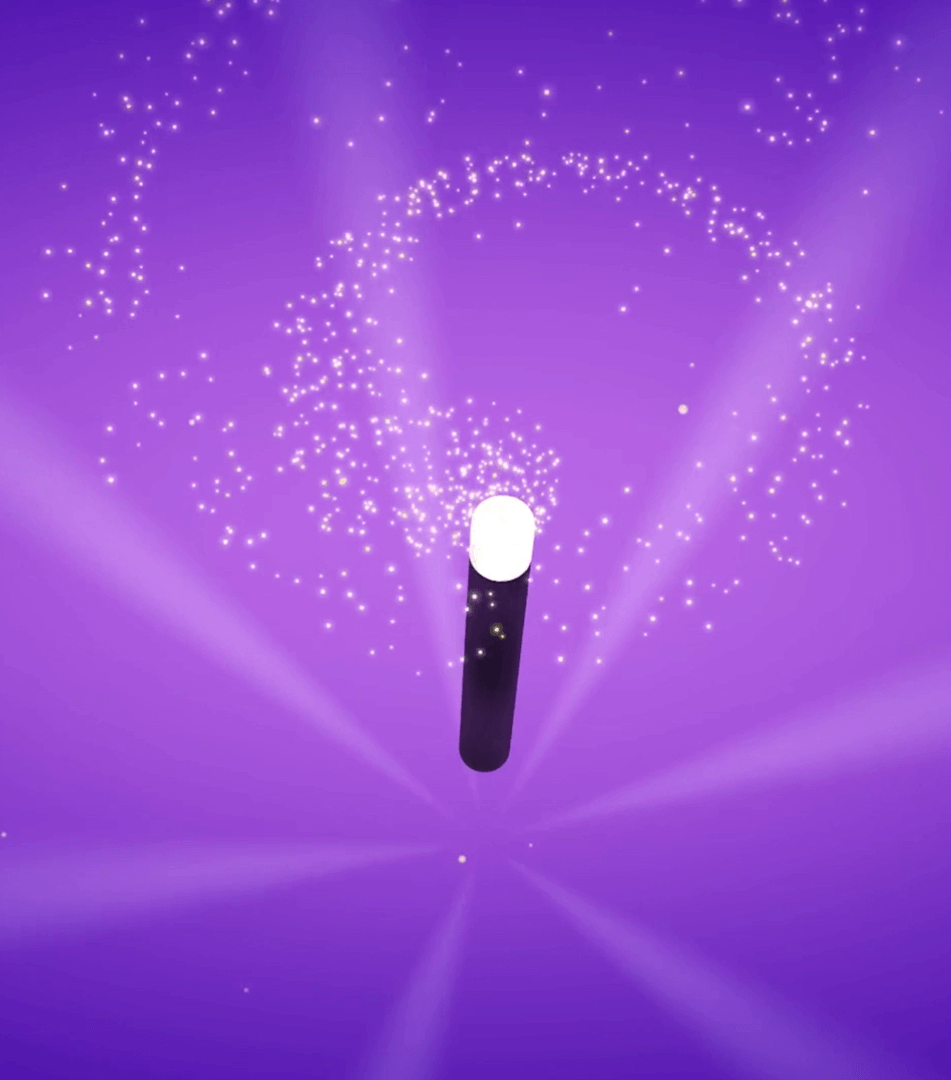 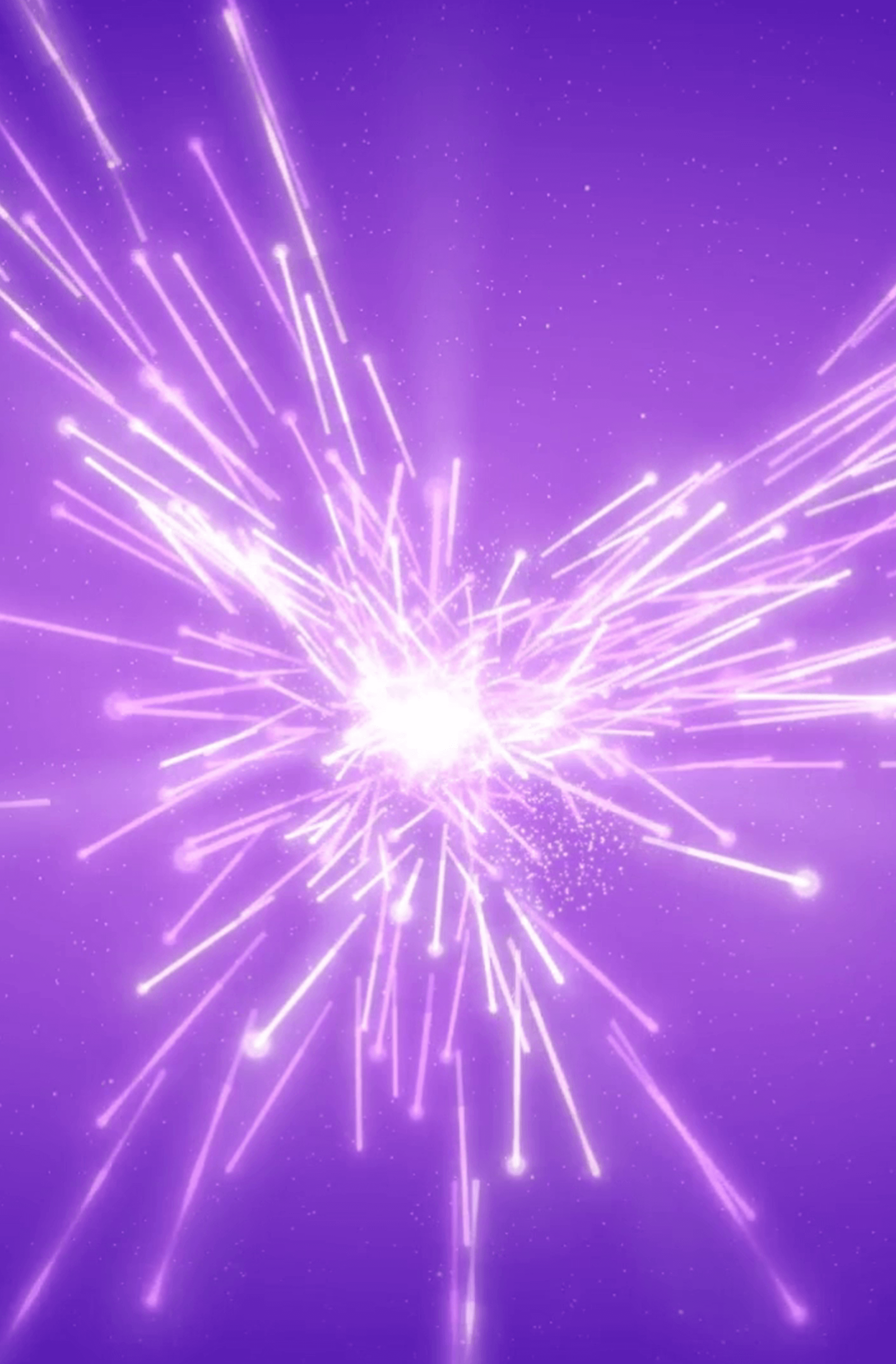 This campaign was for a month-long annual competition organised by P&O Ferries in collaboration with Disneyland Paris. Children submitted homemade videos on a specific theme through P&O’s Facebook page and winners were decided at the end of the month.

This year’s competition had the theme ‘You’ve Got Magic’ and the marketing campaign was to be relatively more polished than previous years. It involved creating the look and feel of a kids TV show combined with the excitement of X-Factor. Highlights of entries would be weekly but the announcement of the winner would be in a winners reveal video at the end of the month.

I developed a video introduction that features an animated magic wand which appears on the screen and shoots magical particles at the camera, which I created using Cinema 4D and X-Particles. The particles then animate to form a silhouette of Mickey’s head, which again reanimates to form the title. The renders were then placed into After Effects for post-editing and colour correction.